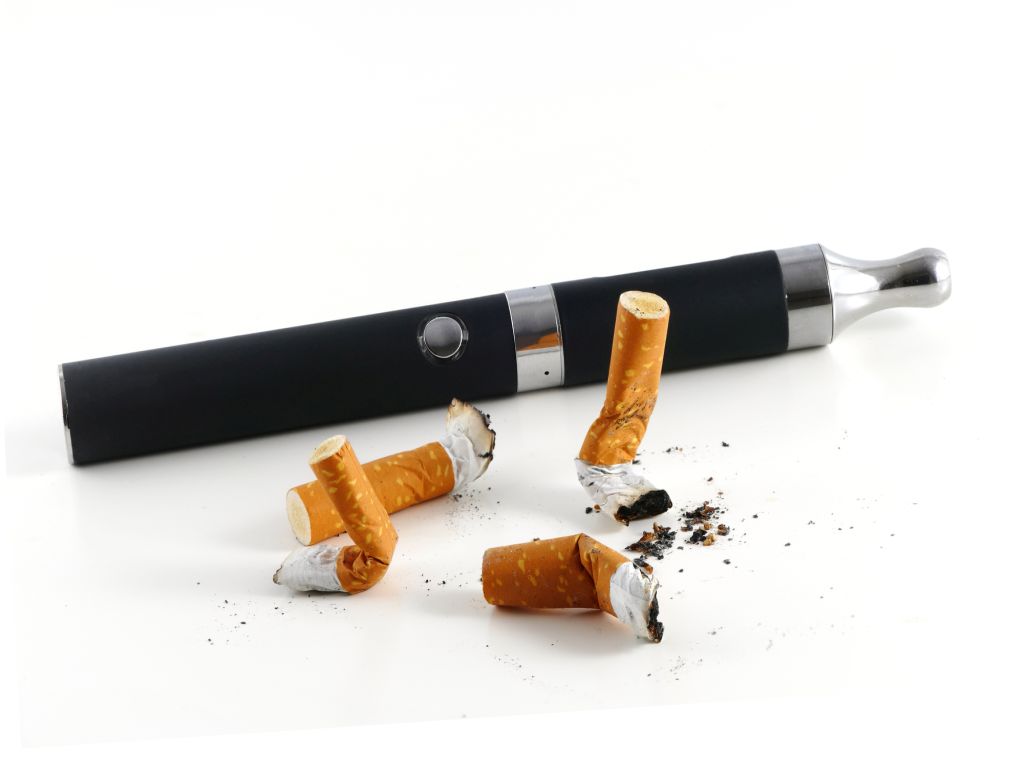 According to the World Health Organization (WHO), there are 41 million vapers. And according to a December 2018 drugabuse.gov article, the results of a Monitoring the Future (MTF) survey of a nationally representative sample of eighth, 10th, and 12th graders in American schools reported that 37.3% of 12th graders had vaped within the past 12 months.

Because the cost of obtaining and using flavored vaping liquids in a reusable e-cigarette device is far less than smoking traditional tobacco cigarettes—and the smaller, easily pocketed and concealed vaping devices may make users more difficult to discern—the vaping industry exploded between 2011 and 2018.

And then, something disturbing happened during the summer and fall of 2019. A large number of vapers suddenly began to fall ill with lung ailments. 1,600 vapers, most of them under the age of 25, required hospitalization. By October 22nd, 2019, at least 34 people had died of suspected vaping-related causes.

According to researchers, healthcare institutes, doctors, and other medical practitioners, vaping and smoking both contain chemicals that are harmful to the human body. But the sudden onset of vaping-related lung illnesses and deaths have raised enough alarms that a federal investigation was opened. On September 25, 2019, the FDA enlisted the DEA in a joint vaping probe and will prosecute sales of illicit e-cigarettes as a crime.

And as more and more teenagers start and continue vaping, and the death toll mounts, parental concern is increasing to put a stop to teen vaping. But what is the best way for parents to step in and protect their children from the dangers?

The original concept of vaping was submitted by Herbert A. Gilbert to the government in 1963, but the first modern E-cigarette was patented in 2003 by a Chinese pharmacist. Vaping quickly trended among teens, causing them to develop an unhealthy obsession with e-cigarettes.

There are two types of e-cigs: the open and closed tank. Several surveys show that both teenagers and adults prefer to use the open-tank type because it is refillable and therefore, more economical.

Customized vapes are more popular among teenagers, due to the allure of unique and customizable flavors, flavors which get vapers hooked.

Nicotine, consumed in all of its forms, is incredibly addictive. Vaping fluids can be customized, sometimes illegally, or with unknown ingredients.

Most teenagers are educated on the risks and effects of traditional smoking, but the vaping addiction starts through peers, some of them even entertaining each other by puffing out smoke rings in activities called “sub ohm vaping” and “cloud chasing.”

Even though nicotine isn’t necessarily in every vape, the very practice of vaping is intriguing to teens who love technology. But nicotine is not the only substance or additive of concern.

What Does the FDA Say About It?

The U.S. Food and Drug Administration have a concern that some vaping products contain tetrahydrocannabinol (THC), which is a hallucinatory component of marijuana.

Along with the U.S. Centers for Disease Control and Prevention, the FDA recommends and encourages the public to submit any reports regarding the effects of vaping. A certain study shows the physical effects of vaping, but further research is needed, per the FDA.

Is Vaping a Way to Quit Smoking?

For smokers who are trying to quit, vaping was once considered a form of treatment, however a Harvard medical study to compare smoking cessation programs virtually debunked vaping as a way to quit smoking, reporting, “While e-cigarette use was associated with nearly twice the rate of smoking cessation, more than 80% of smokers entering this study continued to smoke a year later.”

Teenagers treat vaping as a trend. Health practitioners advise that vaping is a life-threatening activity. They’ve even given the vaping-related illness a name: EVALI.

Vape products companies are slowly retreating. As of September 25th, 2019, Juul, a prominent vape company, declared that it was “suspending all broadcast, print and digital product advertising in the U.S.” Further, The FDA found that, “Juul had illegally promoted its product as being less harmful than regular cigarettes. The company is also reportedly facing a criminal investigation by federal prosecutors in California.” Juul Labs quit supplying nearly a hundred thousand stores with its fruit- and dessert-flavored pods that were popular with teens and also ended its social media accounts.

Should Parents Be Concerned?

Awareness is the key. Parents should become educated about the various effects of vaping and determine if their kids have started vaping.

Parents should also be aware that there are many sources, aside from buying vape products at a physical store, and that teenagers are able to fake their identities and order the products online with credit cards.

How to Talk to Kids About Vaping

According to John Hopkins Medicine, the bottom line is that nicotine is a toxic substance. Rather than anger or accusations, start the conversation with teens from a standpoint of love and a deep concern for their health and lives. Discuss the increasing numbers of lung-related illnesses and deaths. Encourage kids to be honest about their vaping habits for the sake of their health. Offer support, counseling, and medical supervision for quitting the addiction. Set clear expectations and acknowledge the allure of vaping, but also explain the reasons why a person should never vape. Not even once.